Dr. Kaveh Alizadeh is board-certified by the American Board of Plastic Surgery.  He is the current Professor of Clinical Surgery of New York Medical College, and the former Chief of Plastic and Reconstructive Surgery at Westchester Medical Center.

Continuous Contribution To The Field

Dr. Alizadeh directs the Clinical Research Division of Cosmoplastic Surgery, where he has conducted multiple national clinical trials in plastic surgery devices, breast surgery, and injectables for rejuvenation. He is credited with developing a new breast-lift technique, NaturaBra™, as well as "progressive" eyelid-lift and abdominoplasty techniques. Since 2005, he has been recognized as a Top Doctor by Consumer Research Council, and since 2010, a Castle Connolly Top Doctor. Dr. Alizadeh has also received national recognition as a Top Doctor by U.S. News and World Report. 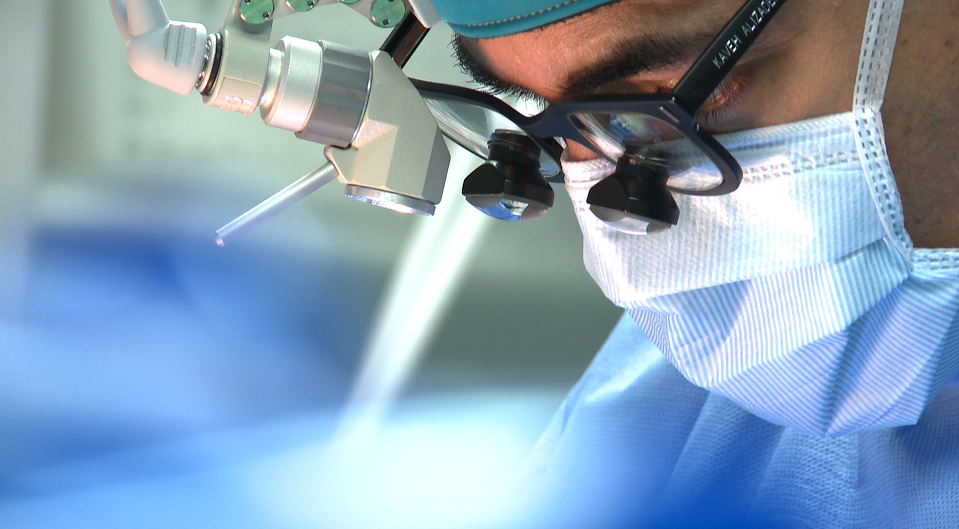 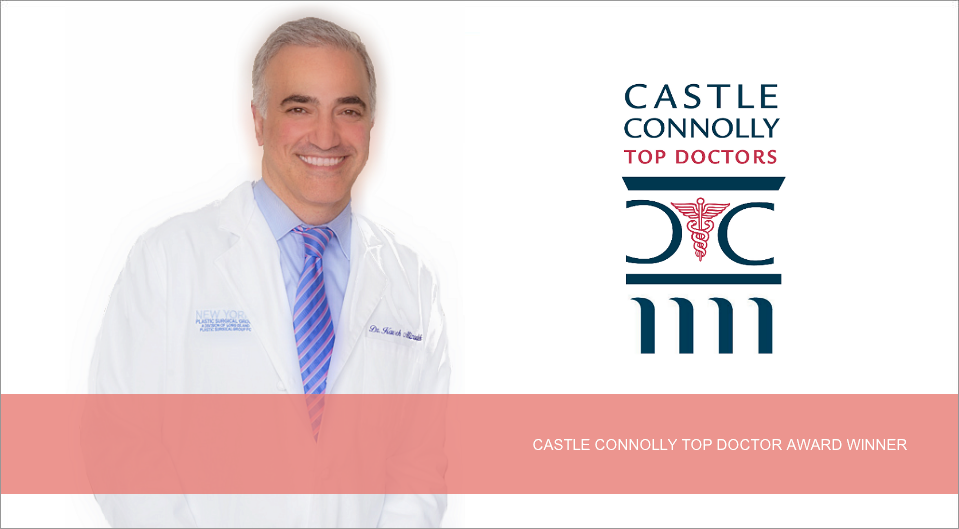 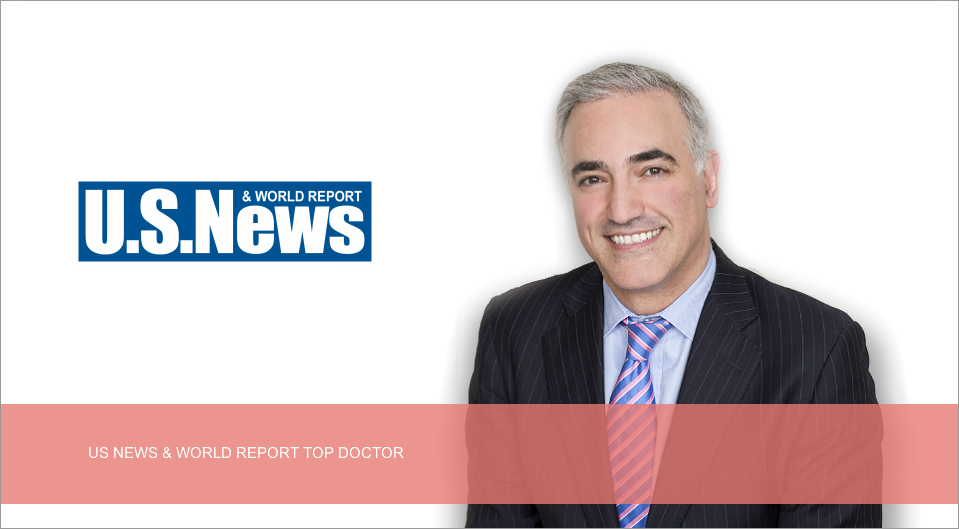 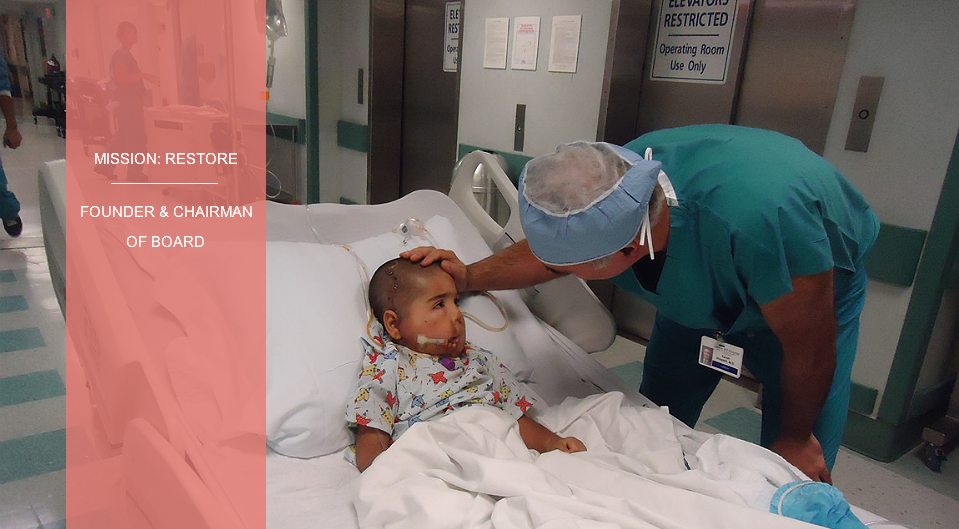 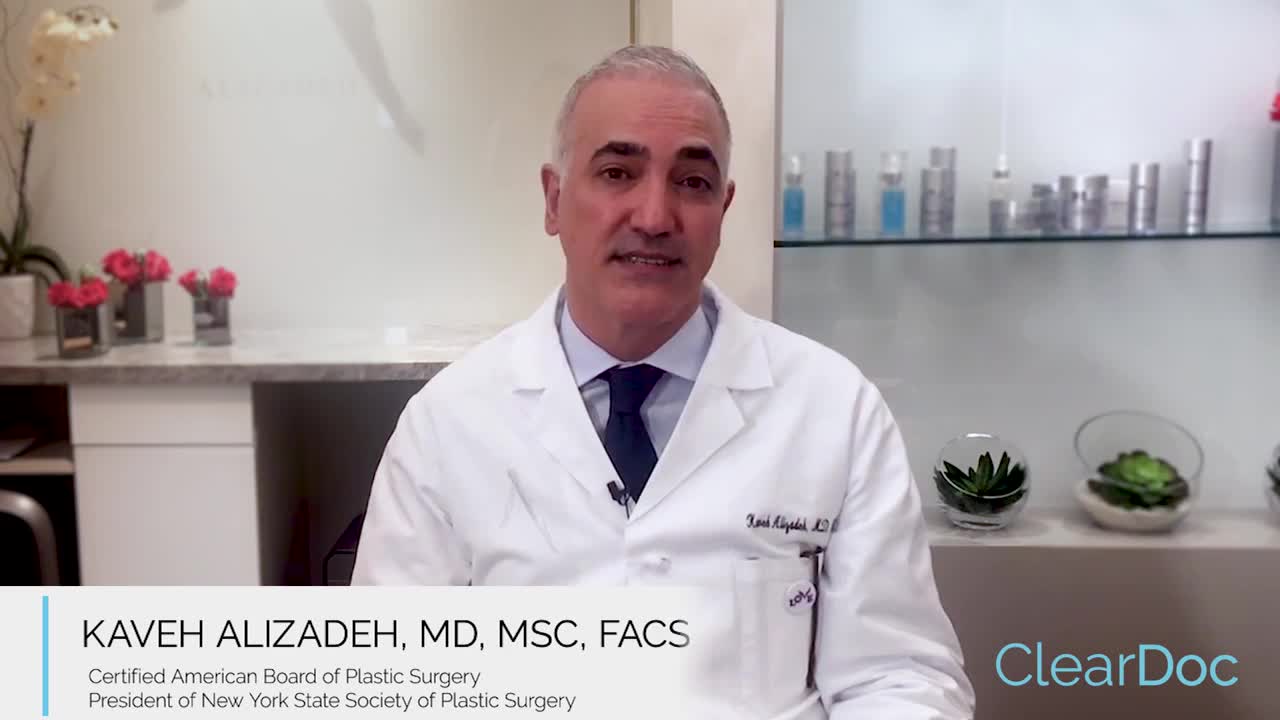 Dr. Alizadeh has appeared in over 60 media outlets in the past 20 years such as CNN, CBS 60 Minutes, NBC Today Show, Discovery Health, Newsweek, Wall Street Journal, and The New York Times. He has authored over 30 publications and has given extensive presentations at the national and international level. In 2009, Dr. Alizadeh's humanitarian volunteer work earned him the prestigious Ellis Island Medal of Honor, an award recorded in the United States Congressional Record.

Dr. Kaveh Alizadeh shares the indivisible journey between his own hard childhood experiences and his calling to train doctors and save lives wherever there is conflict, war and trauma. He is a sought after motivational speaker because of his personal journey as a refugee, a doctor, and as a teacher. You can see a speech he delivered to over two thousand participants at the 2019 YPO global Leadership Conference in Cape Town, South Africa.

Dr. Alizadeh earned his undergraduate degree from Cornell University and his Master's Degree from Columbia College of Physicians and Surgeons. He then received his MD from Cornell University Medical College, with commendation from the Dean. Dr. Alizadeh completed his General Surgery and Plastic Surgery training at the University of Chicago Hospitals, followed by an additional year of subspecialty training in Cosmetic Surgery, Microsurgery, and Breast Reconstruction at Memorial Sloan Kettering Cancer Center in New York. He has received further executive education training at Harvard Business School. 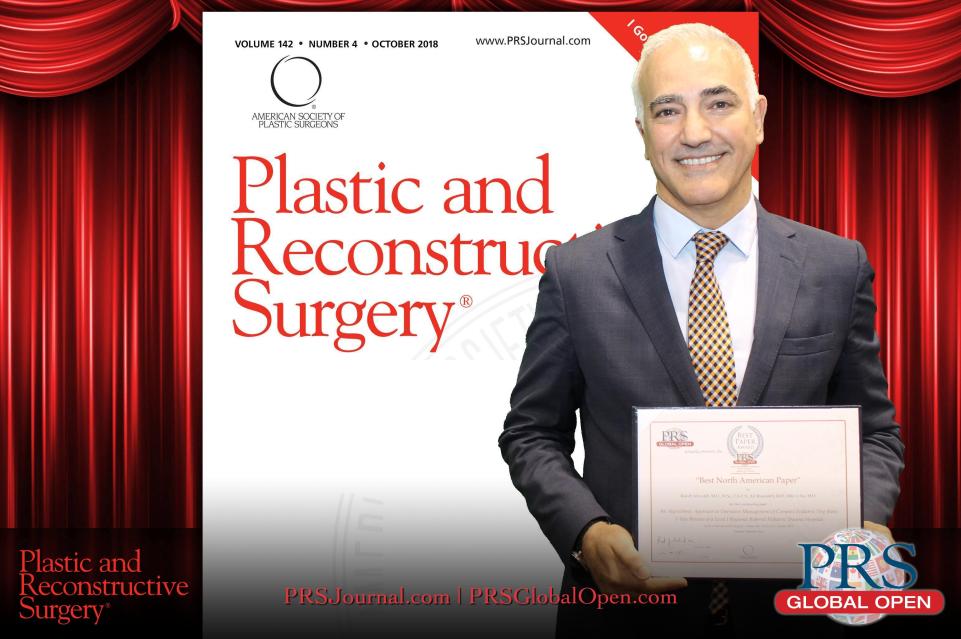 NECO Ellis Island Award for Humanitarian Volunteer work May 8, 2009
Entered into the US congressional record January 2010

Patients of Courage Award from ASPS for Ciara Lockhart October 2017
A teenager with congenital absence of breast who underwent multiple reconstructive operations to reconstruct her chest and donated her time to Mission: Restore

Marquis Who’s Who in America 2006-present 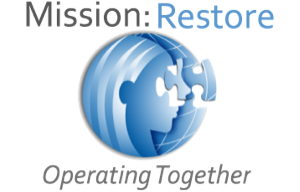 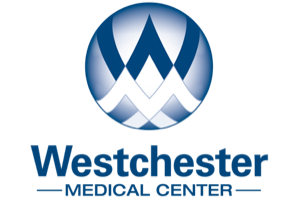 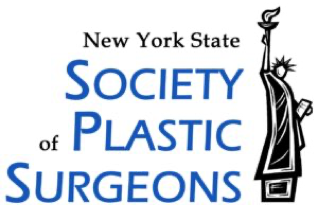 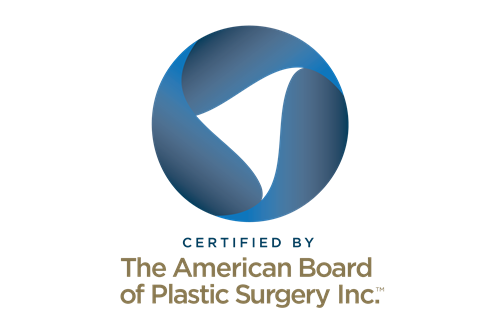 Founder and Chairman Of Board

Mission: Restore, which provides clinical services, education, and research for victims of war and trauma around the world 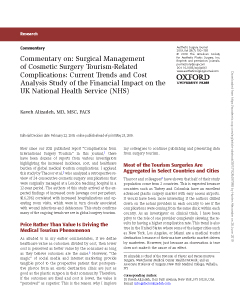 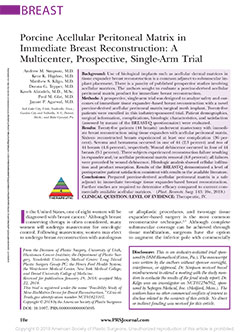 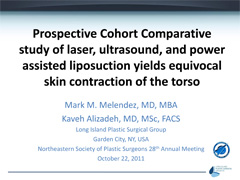 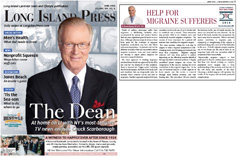